(Ojojona, F.M., 1-9-1988) is a contemporary Honduran realist painter by birth, with Spanish nationality and living in Madrid. She began in the art world at the age of twelve at the hand of the renowned landscape painter from her hometown Sergio Almendares. 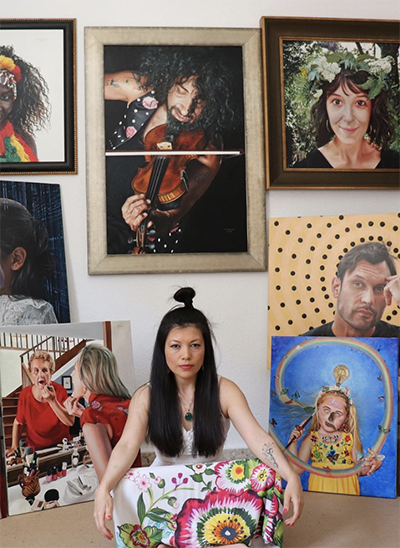 In 2007 she graduated from the National School of Fine Arts of Honduras where she learned different artistic areas specializing in oil painting on canvas; later she participated in exhibitions such as the IHCI Biennial (Honduran Institute of Inter-American Culture). At the age of 21, after completing her studies and making her first exhibitions in Tegucigalpa (capital of Honduras) and her hometown, she moved to Spain, where she currently lives and works.

In 2016 she studied design and painting at the Academy of Art in Florence (Italy) and upon her return began to collaborate on projects as an illustrator, concentrating on the genre of portraiture as the main form of expression.

She is currently doing commissioned works and personal projects for future exhibitions where she is re-exploring the nude and investigating topics such as eroticism or other more demanding ones. In December 2020, she had a review of her work by the Honduran curator and art critic Carlos Lanza in the prestigious newspaper El Heraldo. 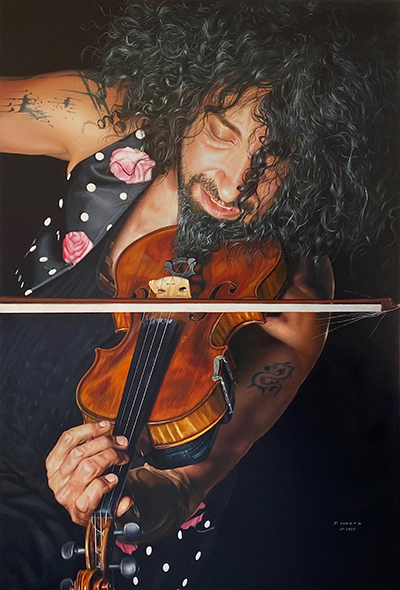 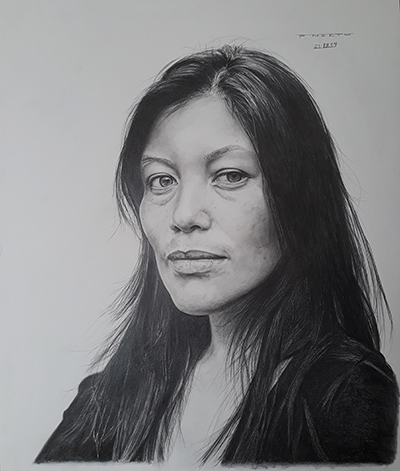 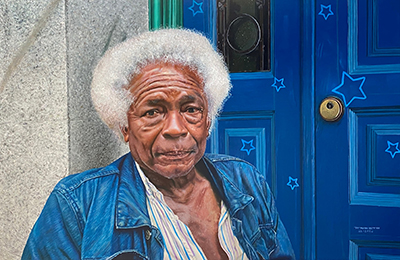 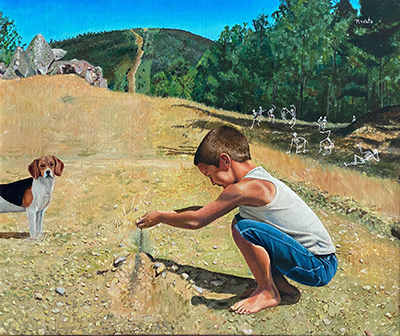 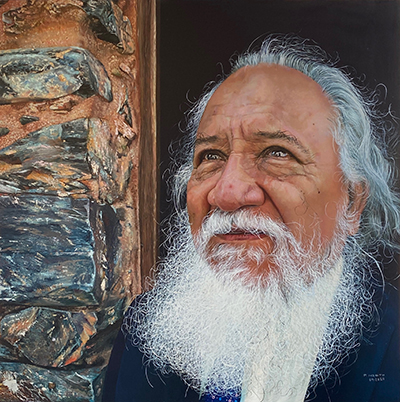 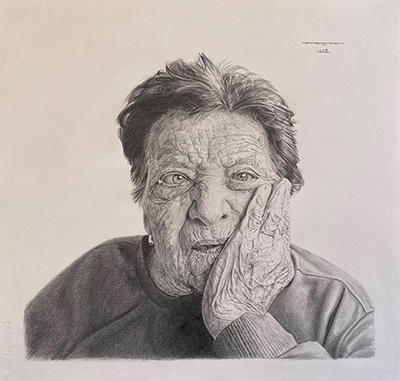 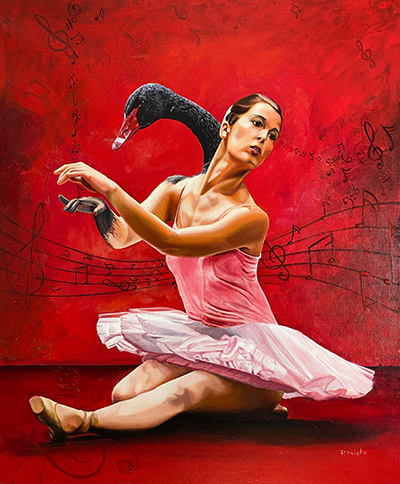 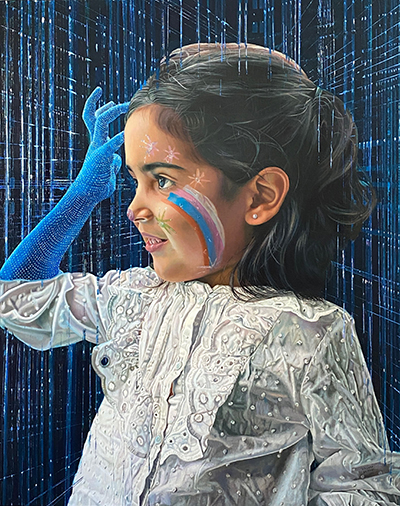 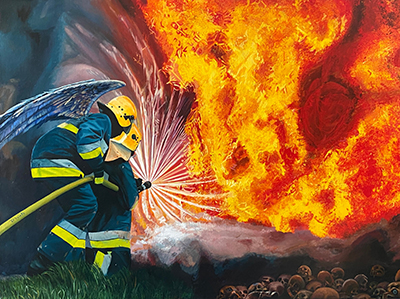 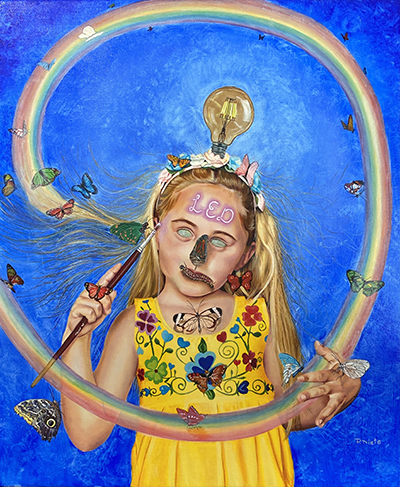 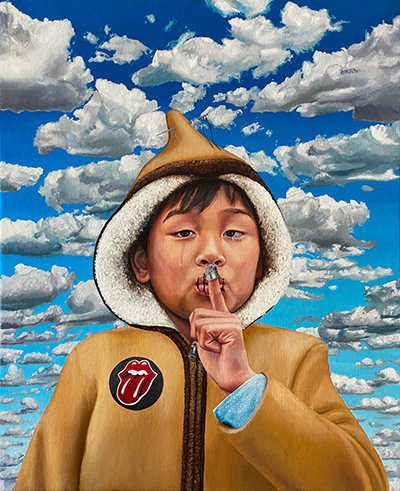 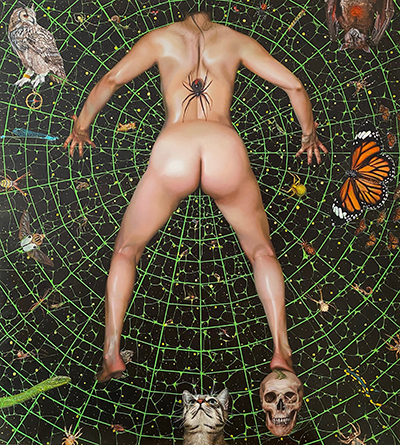 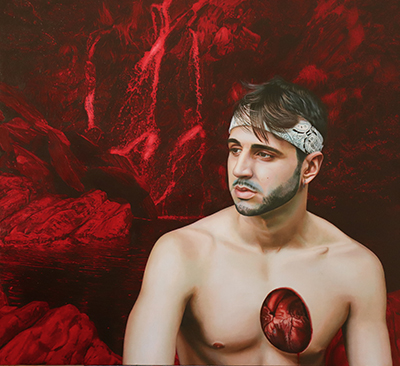 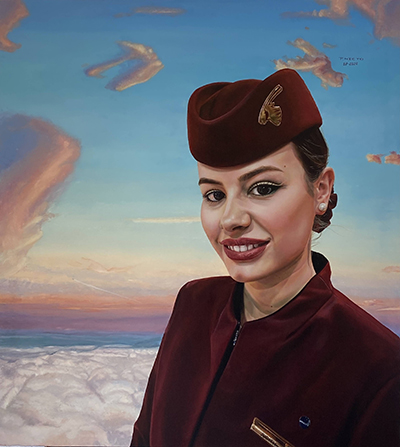 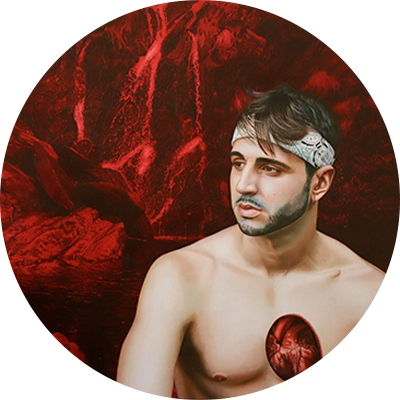 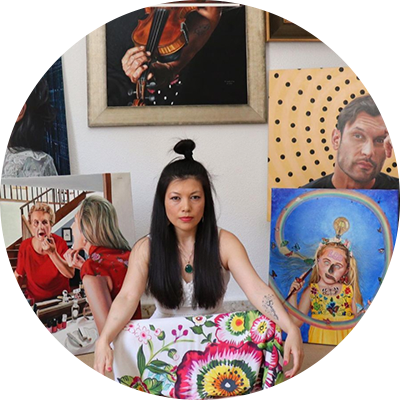