Pablito is born, Pablo grows up and Pablo Isidoro reproduces.

From his time in the Augustinians he learns that there is life after God and, at the age of 6, he begins to give shape to his controversial theory that God is not the beginning but the end and that man will one day be able to create him physically. that supposes the immediate punishment to him to the last position of the class, where his world of fantasy and reverie will be born. 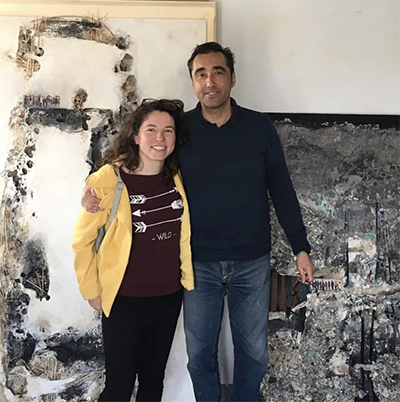 From this first period, at the age of 8 specifically, it is also the birth of his famous aesthetic theory of mathematics, which, although it did not manage to solve the problems posed, generated magnificent aesthetic-plastic works on the blackboard that the teachers did not finish. to understand its deep meaning. Also in these times begins to take shape what would later become one of his great theories, the theory of the presumption of guilt, which had to be applied above all to the world of politics and the priests of his school, which was his first expulsion of the same when applying the Animus solvendi and the Bona fides semper prae sumitur nissi male adesse probetur. 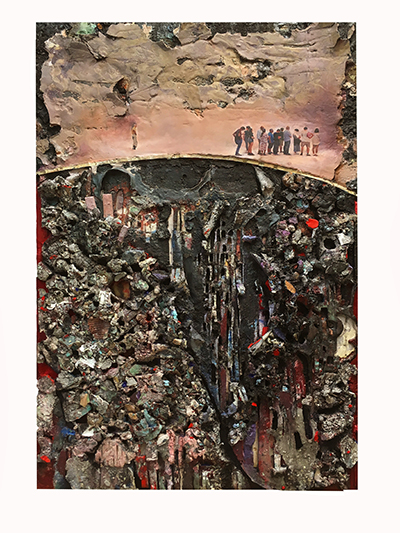 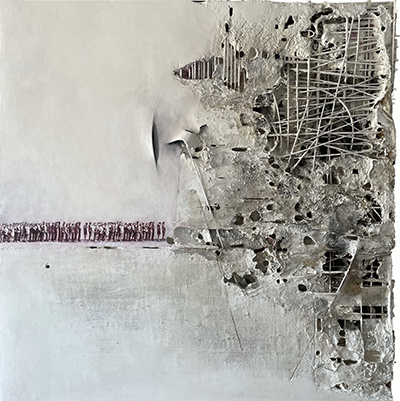 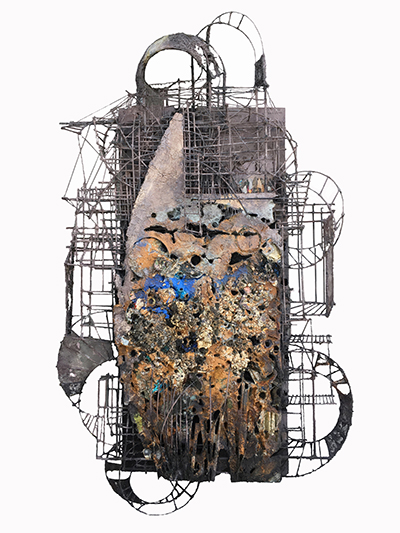 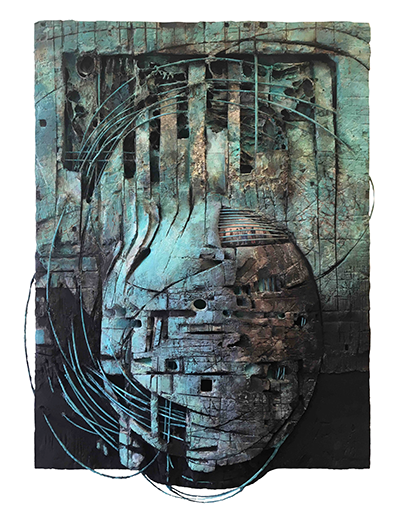 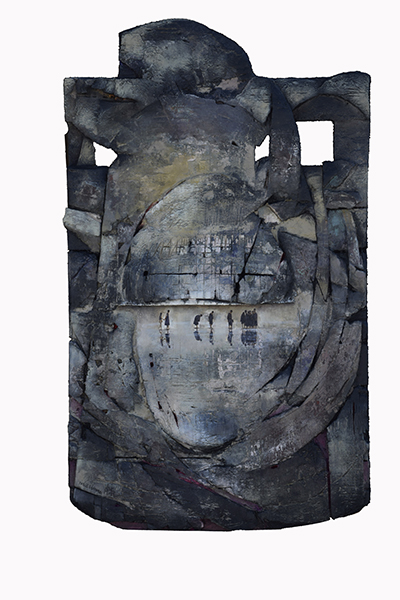 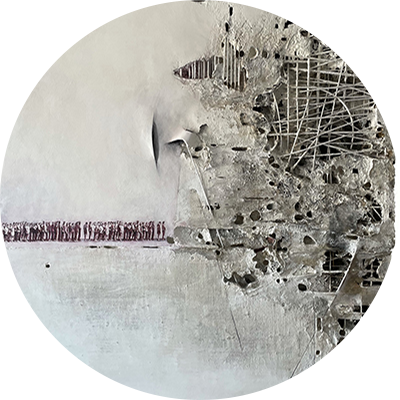 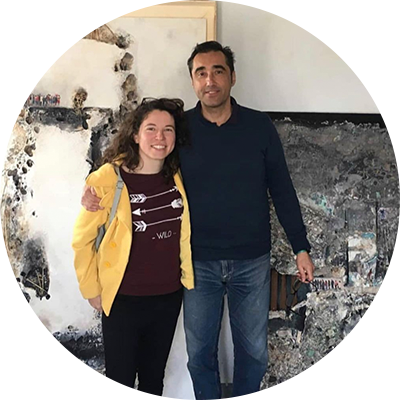